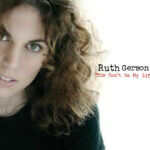 She has recorded with Grammy winning artists and released seven independent albums. Gerson’s voice and songwriting students have appeared on The Tonight Show, Jimmy Kimmel, Conan, Letterman, Disney, VH-1, MTV and American Idol. She has also helped many students prepare and gain acceptance to USC (Thornton), NYU (Steinhardt and Tisch), Berklee, Univ. of Miami (Frost), Carnegie Mellon, CalArts and many others college programs.

A native New Yorker, whose song “Maybe It’s You” hit top ten charts in Europe in the mid-90s, she now lives in the Bay Area. Along with performing and vocal coaching, Gerson arranges and produces. Her two eldest daughters are singer/songwriters Emma Gerson and Hazel Gerson. 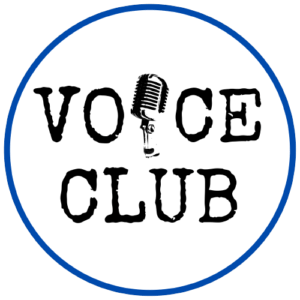 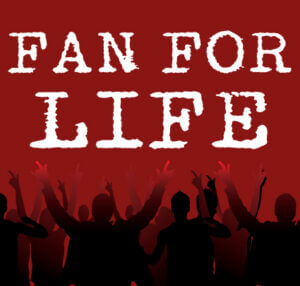 Support independent music and become a Fan For Life. There’s t-shirts, personalized videos, credits you can use towards anything Ruth – from lessons & classes to house concerts & special events. You’ll be the first to know as you keep the music playing and get FAN FOR LIFE only items, recordings, videos and invites – FAN FOR LIFE ANGELS also get extra, very special stuff.

BECOME A FAN FOR LIFE

“A bracing mixture of defiance and open-heartedness and a songwriting talent that is arresting”
-Stephen Holden, The New York Times 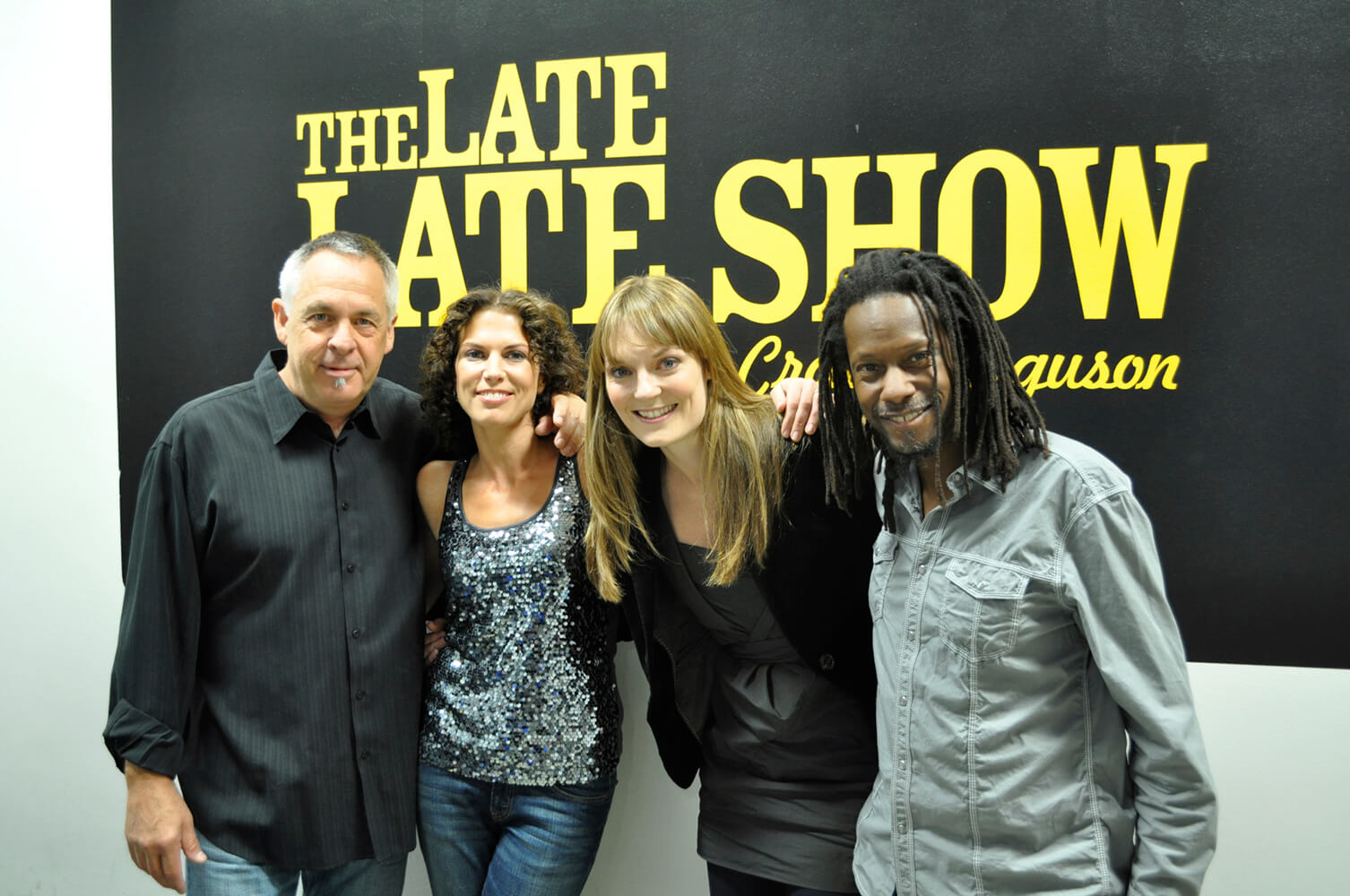 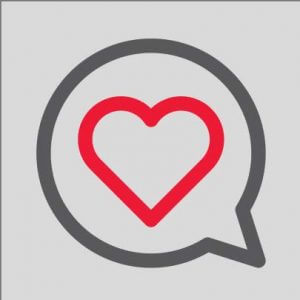 “Ruth is the best vocal coach I have ever worked with. She has helped me improve my singing, and learn to take care of my voice. Ruth’s coaching was essentially preparing for American Idol and college auditions – I love working with her!”
-Remi Wolf, Island Records 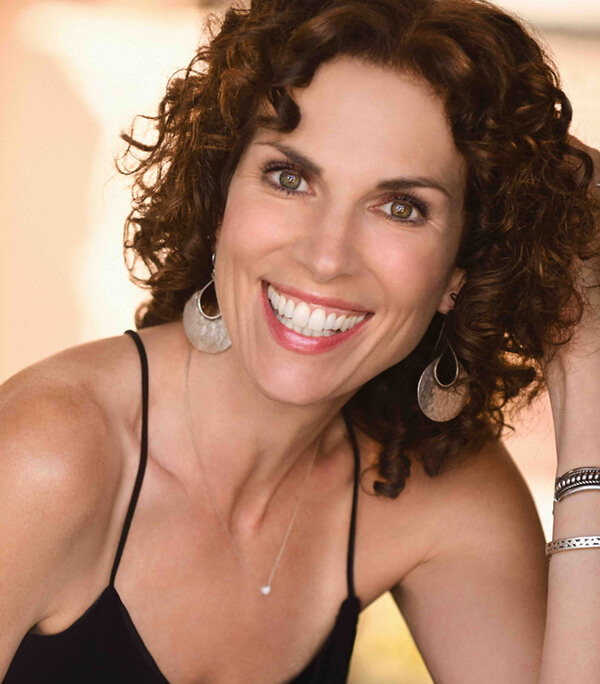 “Ruth is beyond excellent! She is an incredible voice coach – a gem in the industry. I highly recommend her to anyone who wants to improve their chops, manage their breathing and protect their voice.”
-Keith St. John, Montrose, Quiet Riot, Burning Rain (w/Doug Aldrich) 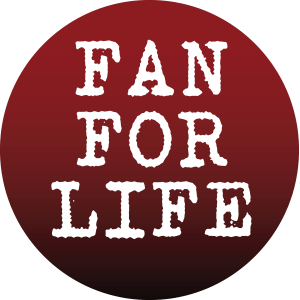 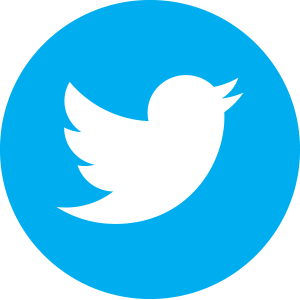 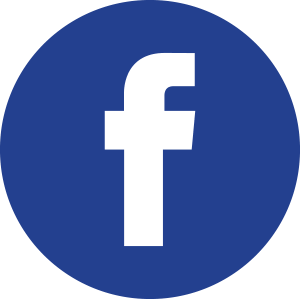 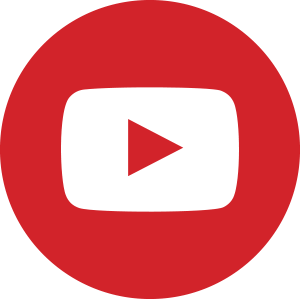 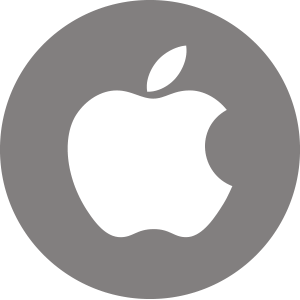 Would you like to be on the email list for shows or classes, or both? Please say hi and let me know.